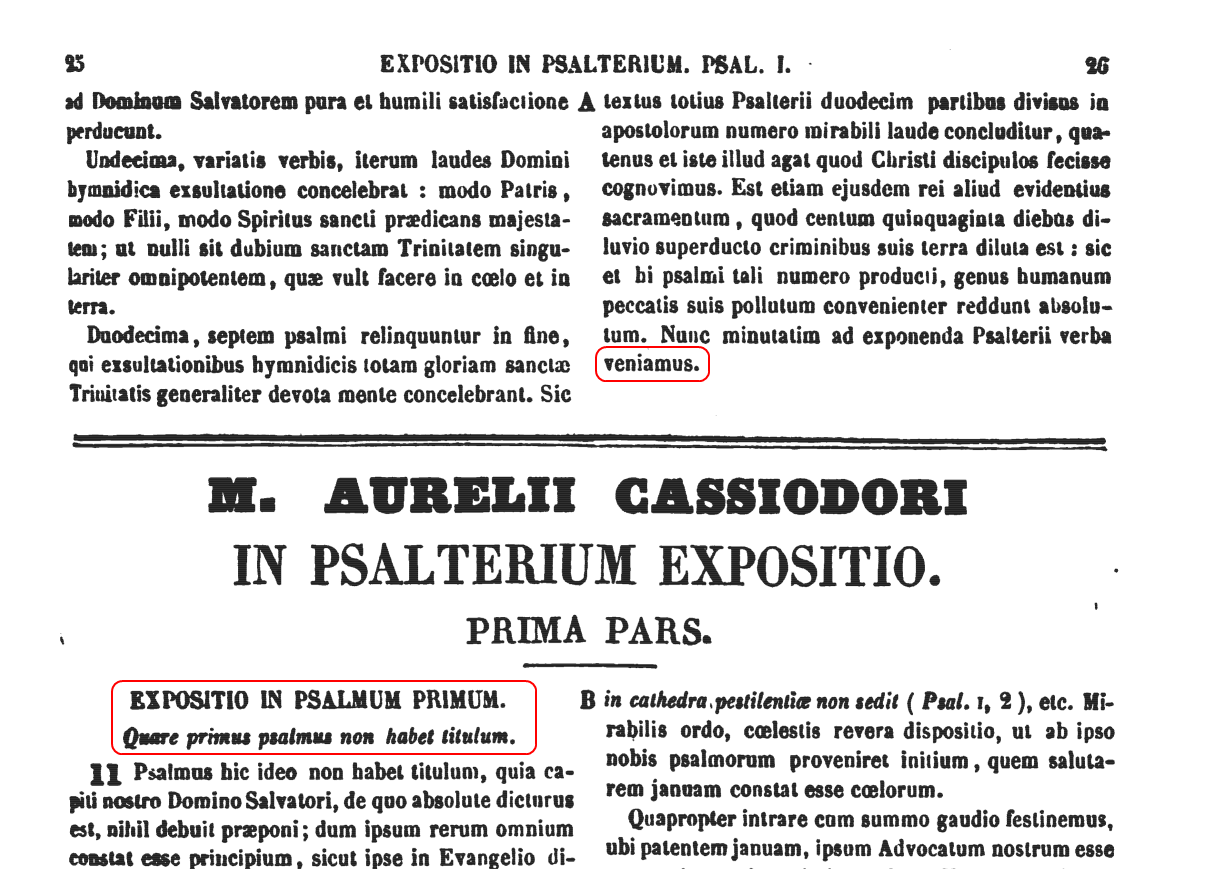 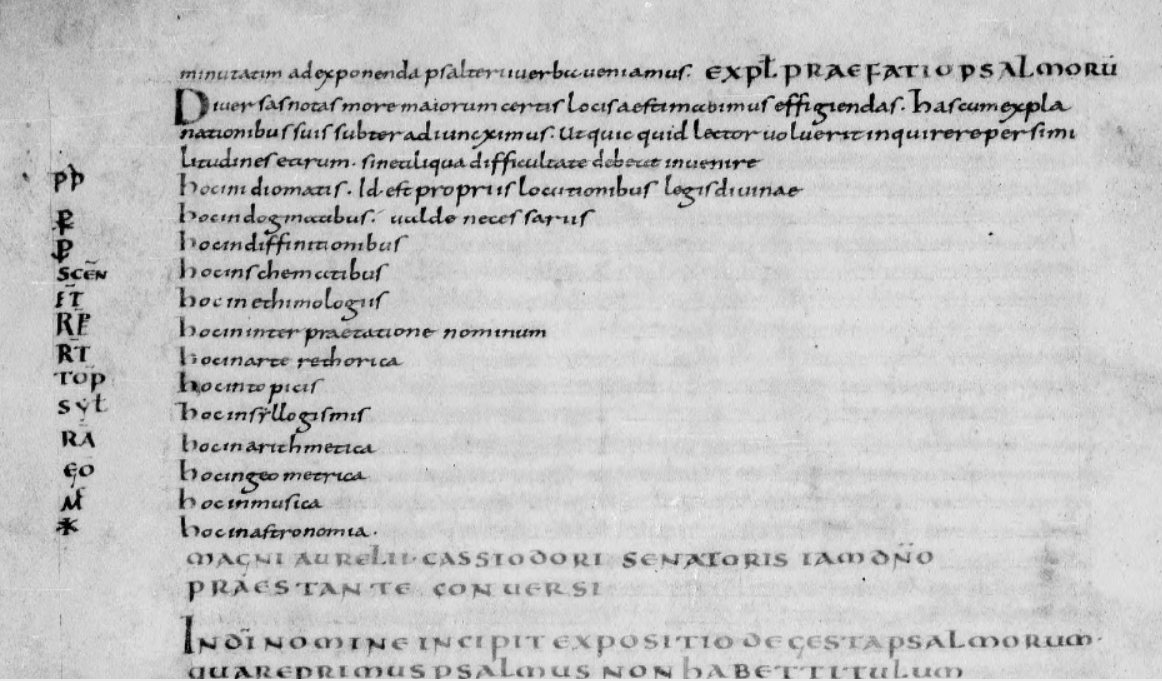 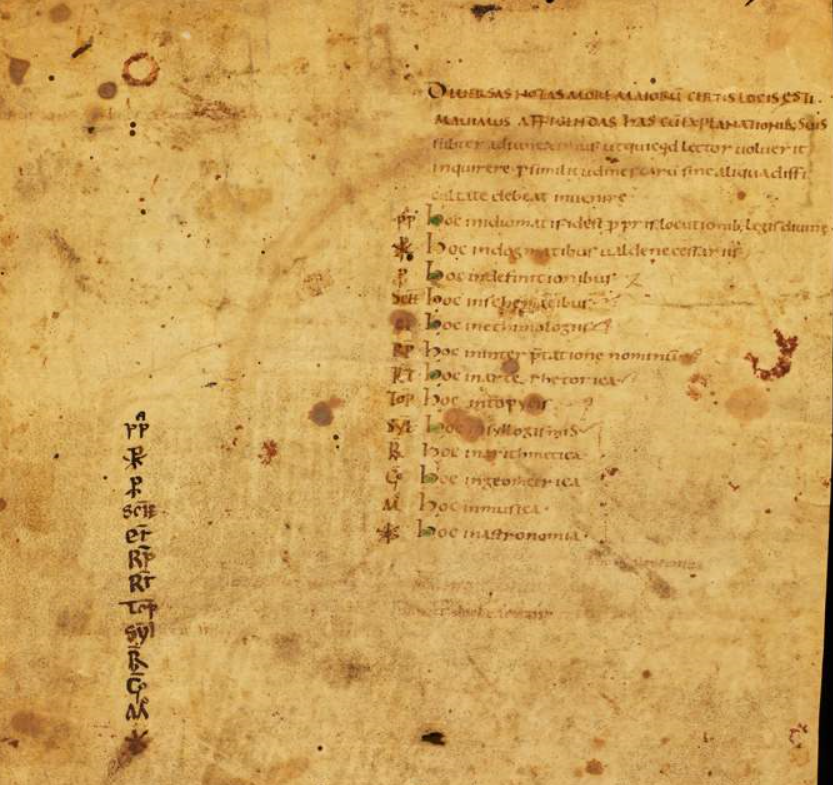 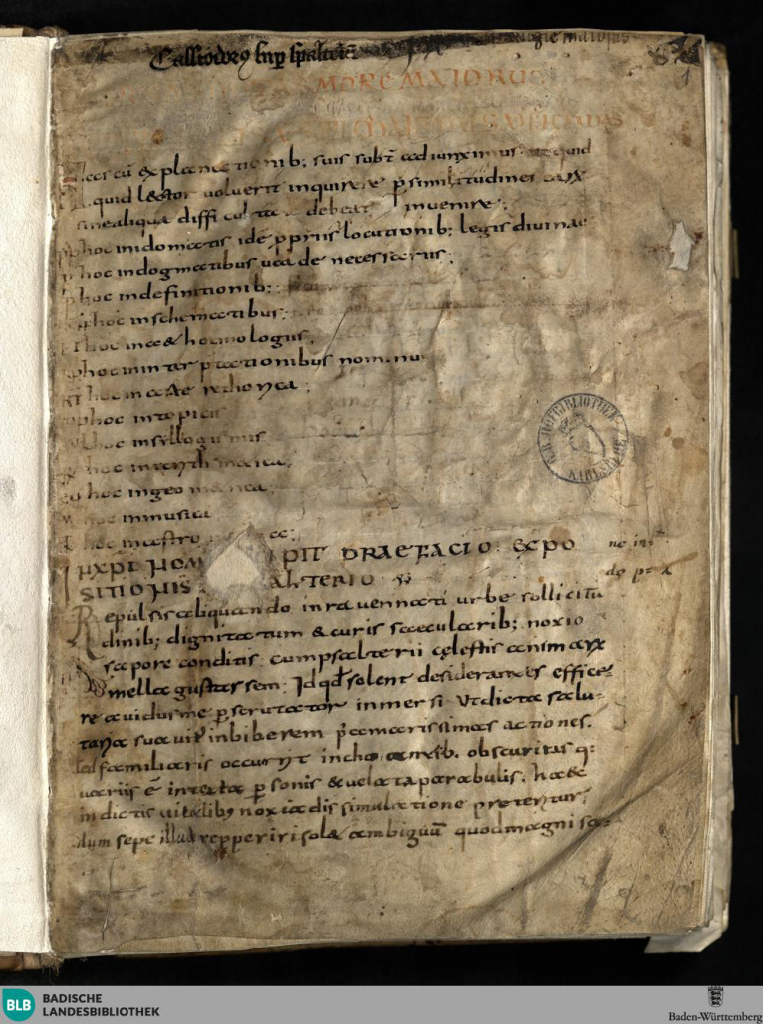 5 thoughts on “Notae in the margins of Cassiodorus, “Expositio Psalmorum””