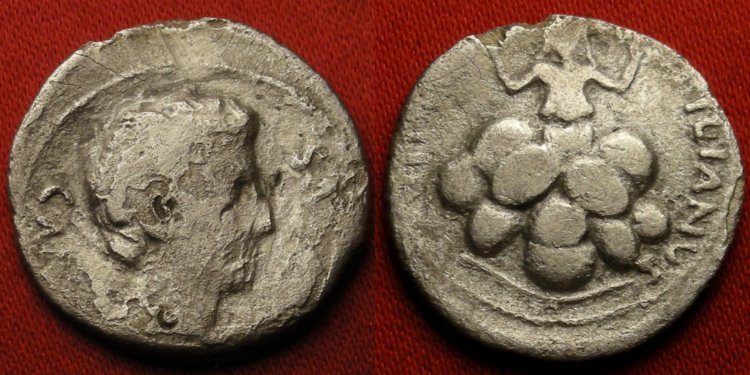 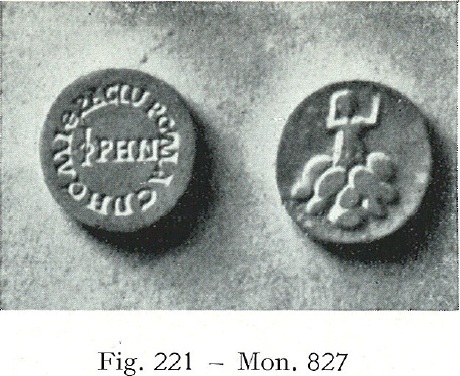 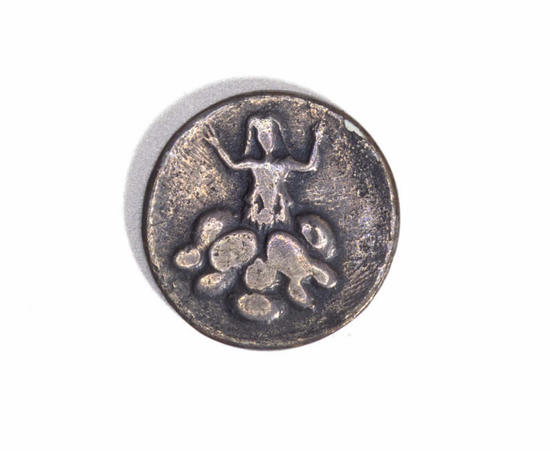 3 thoughts on “Mithras and Ormazd in Britain”