I’ve just added a page to my new Mithras site for CIMRM 1083.  This monument is perhaps the most complicated and well-preserved example of a carving of Mithras killing the bull.  It shows all sorts of events from his (unknown) mythology in side panels.  In other words, it’s a gem.  Vermaseren states that just about every book that ever mentions Mithras includes a photograph of it.  It’s famous.  It’s the classic representation.  It comes from the Nida-Heddernheim Mithraeum no 1, and apparently it’s in a museum in Wiesbaden.

Yet … I have been quite unable to find any photographs of it on the web!  Yes, the internet doesn’t have the classic relief of Mithras doing his Mithras-act.

It is worth reminding ourselves that what is online may be very skewed.  We tend to judge by availability.  Yet here we have an example where the internet is distorting the message, by omitting something really, really important.  It leads to the general question: how is the internet misleading us?

Here’s Vermaseren’s image of it, for your reference: 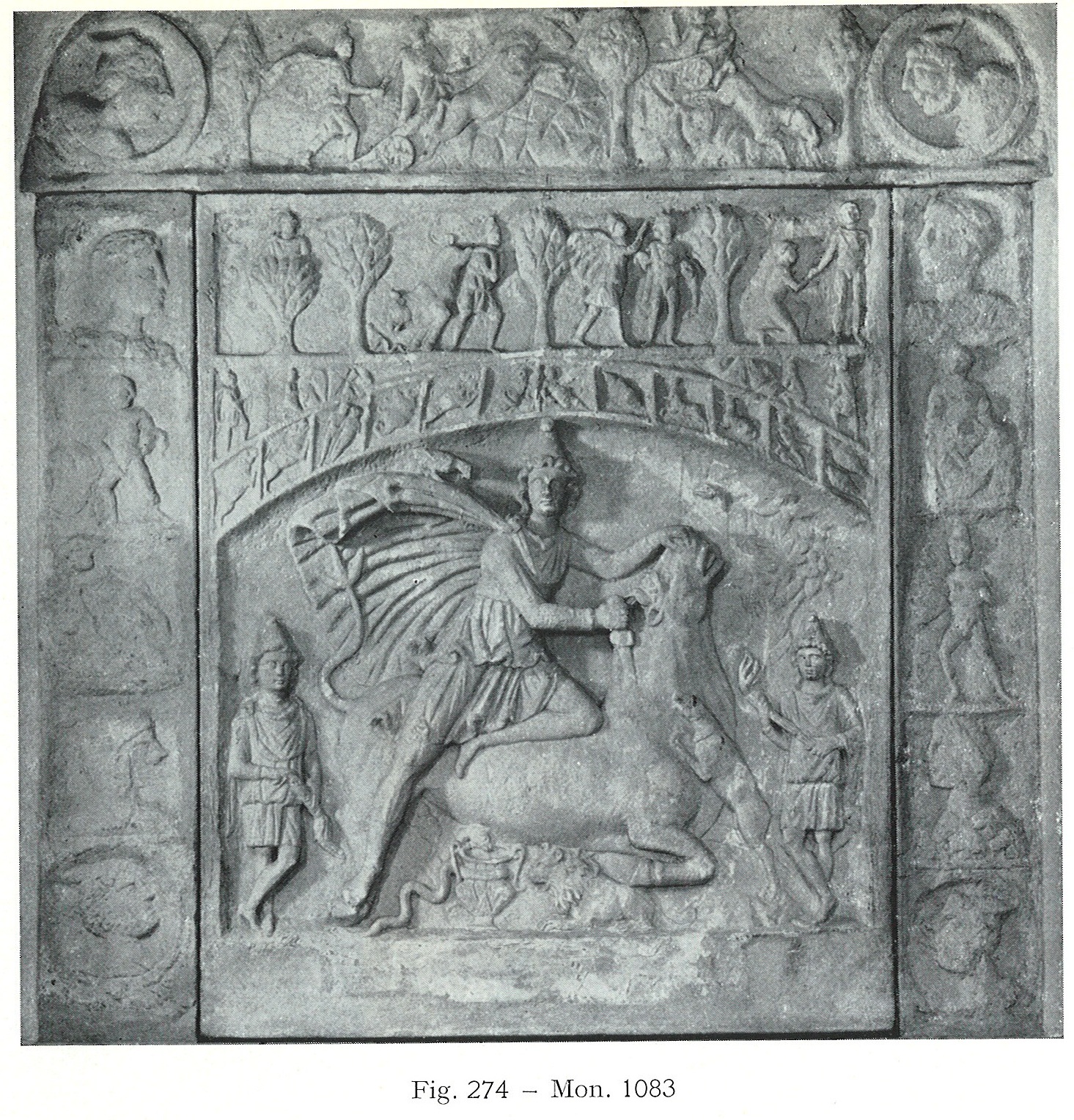 4 thoughts on “Finding the limits of the internet”