I learned today that Jean-Baptiste Piggin has left us, on 28th June 2019.  He had been ill for some time, and had retired from his day job as a journalist only last year.  He posted to twitter as recently as 10th June!

He had his own research interests, but he was much more widely known for “Piggin’s Unofficial List” of the latest releases of manuscripts on the Vatican website.  The last one, number 212, on June 8th, listed 67 newly digitised manuscripts at the Vatican Library.

These were of the greatest value to researchers, because the Vatican’s own website was poorly structured and hard to use.  You never knew what was coming online.  Indeed I always tend to search for a link to a Vatican manuscript by giving the shelf-mark and appending “Piggin” to the Google search.  It was a great way to get to the manuscript.

Thankfully his work will be continued at http://www.wiglaf.org/vatican/, by his collaborator, @gundormr.  The weekly announcements of uploads will continue and be announced on twitter.  This is good news.  This week’s list is here.

I don’t know how old J.-B.was.  He was a classic product of the free internet: a man whom nobody would ever have heard of, who decided, by himself, without asking permission of anyone, to do something that he fancied doing, and thereby enriched the lives of thousands.

I had a little contact with him by email.  He first wrote to me, I see on Wed. 3rd March 2010, introducing himself, and we corresponded sporadically over the years that followed.  Indeed we were both at the Oxford Patristics Conference one year, but missed each other.  On 18 Feb 2015 he wrote to me, self-effacingly:

Do you know if anyone is doing this for the Vatican mss. digitisation programme?

I offered to do it in a blog post this morning:

but if someone else were active, I would defer to them.

I replied the same day:

I’d love it if you’d do it.  The Vatican make it very hard to work out what they are uploading or when.  I don’t have the catalogues so I can’t look the mss up and see the contents.  But it would be invaluable to do!

Roger
Sent from my mobile phone

And he did!  He probably became known to many who’ve never heard of this site.

RIP, old friend.  The world is poorer for your passing. 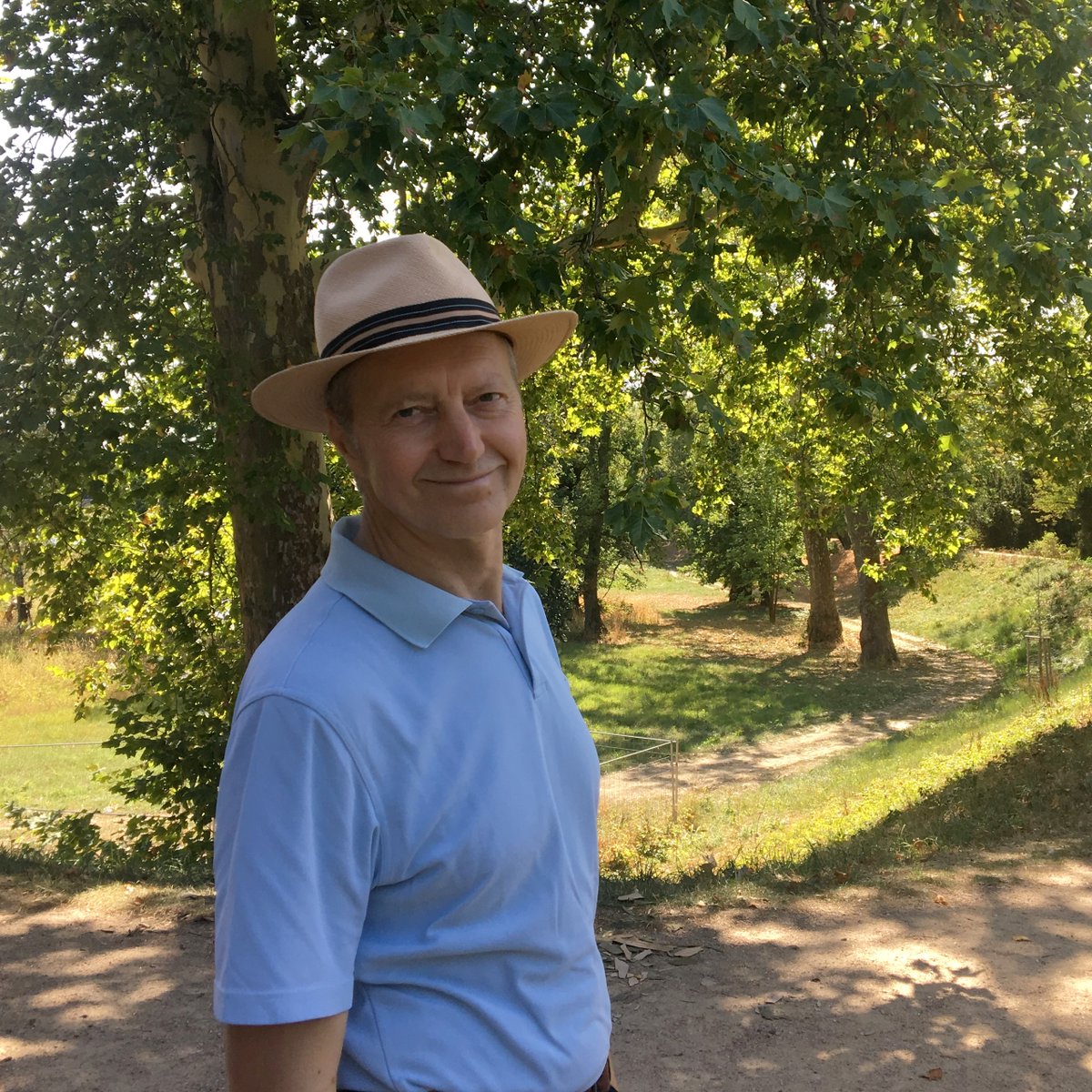