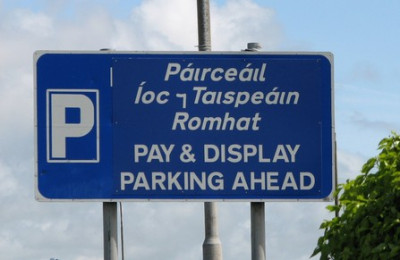 7 thoughts on “An ancient handbook of short-hand: Tironian notes and the “Commentarii notarum Tironianarum””