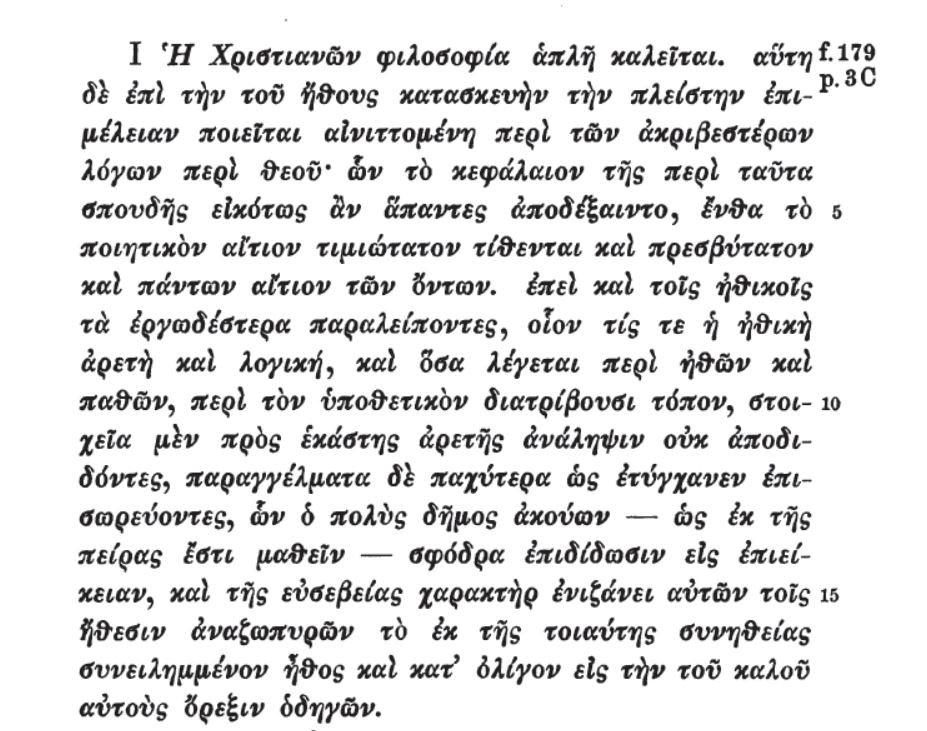 One thought on “A pagan philosopher writes against Manichaeism: Alexander of Lycopolis and his “Against the Manichaeans””