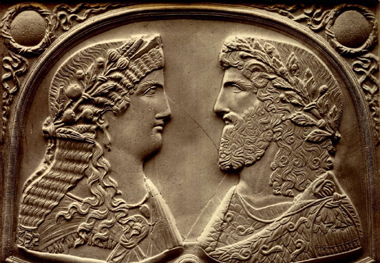 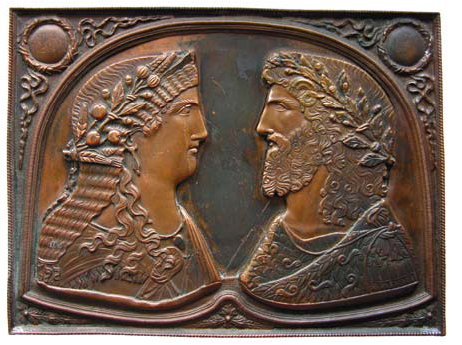 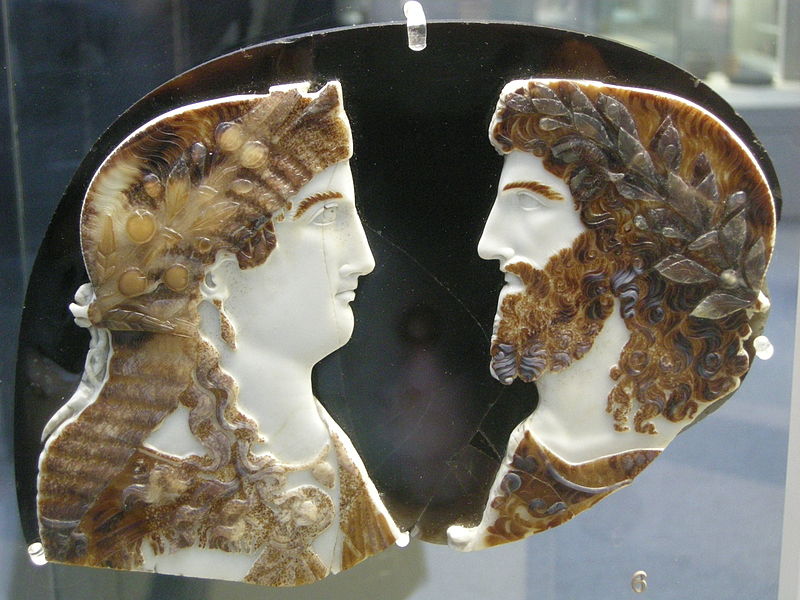 A correspondent has advised me that Matthew Crawford is engaged in making the first ever English translation of Cyril of Alexandria’s Contra Julianum, the 10-book work refuting Julian the Apostate’s attack on the Christians.  And it is true!  Dr C. has uploaded the preface and opening sections of book1 to his Academia.edu account here.

This is excellent news.  Making an English translation is going to be very hard work; some “900 pages of difficult Greek”.  But it is great to learn that someone is going to attempt it.

More power to his elbow!

From Eunapius, Lives of the Philosophers and Sophists, on Maximus the theurgist:

But Eusebius [of Myndus], at least when Maximus was present, used to avoid precise and exact divisions of a disputation and dialectical devices and subtleties; though when Maximus was not there he would shine out like a bright star, with a light like the sun’s; such was the facility and charm that flowered in his discourses. Chrysanthius too was there to applaud and assent, while Julian [the apostate] actually reverenced Eusebius. At the close of his exposition Eusebius would add that these are the only true realities, whereas the impostures of witchcraft and magic that cheat the senses are the works of conjurors who are insane men led astray into the exercise of earthly and material powers. …

… when the next lecture took place, Eusebius ended with the same words as before, and Julian boldly asked him what was the meaning of the epilogue that he perpetually recited. Thereupon Eusebius spread the sails of the eloquence that was his by nature, and giving free rein to his powers of speech said:

“Maximus is one of the older and more learned students, who, because of his lofty genius and superabundant eloquence scorned all logical proof in these subjects and impetuously resorted to the acts of a madman. Not long since, he invited us to the temple of Hecate and summoned many witnesses of his folly. When we had arrived there and had saluted the goddess: ‘Be seated,’ said he, ‘my well-beloved friends, and observe what shall come to pass, and how greatly I surpass the common herd.’ When he had said this, and we had all sat down, he burned a grain of incense and recited to himself the whole of some hymn or other, and was so highly successful in his demonstration that the image of the goddess first began to smile, then even seemed to laugh aloud. We were all much disturbed by this sight, but he said: ‘Let none of you be terrified by these things, for presently even the torches which the goddess holds in her hands shall kindle into flame.’ And before he could finish speaking the torches burst into a blaze of light.

Now for the moment we came away amazed by that theatrical miracle-worker. But you must not marvel at any of these things, even as I marvel not, but rather believe that the thing of the highest importance is that purification of the soul which is attained by reason.”

However, when the sainted Julian heard this, he said: “Nay, farewell and devote yourself to your books. You have shown me the man I was in search of.”

And off he went to find Maximus instead, to learn as much as he could about magic and theurgy.  Soon afterwards (letter 2 in Wright’s version) he is found writing to Priscus, one of his friends for a copy of the commentary of Iamblichus on Julianus the theurgist.

Julian the Apostate had the good fortune to have his reign recorded by Ammianus Marcellinus, a first-rate historian and one sympathetic to him, in terms that appeal strongly to modern readers.  But it is worth remembering that Julian was not a 19th century rationalist, as some modern accounts might lead the reader to suppose.