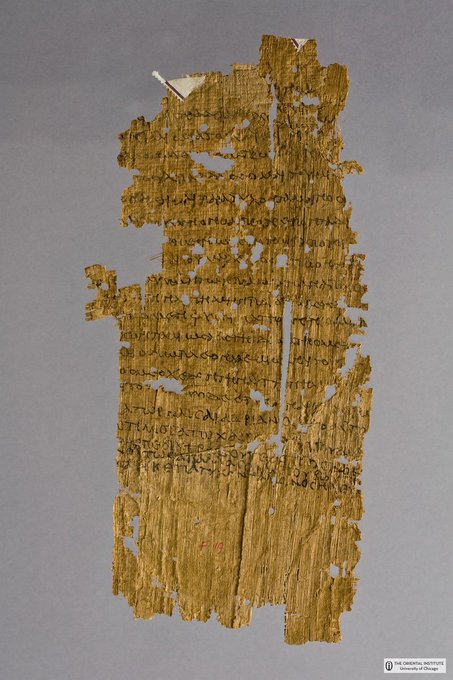 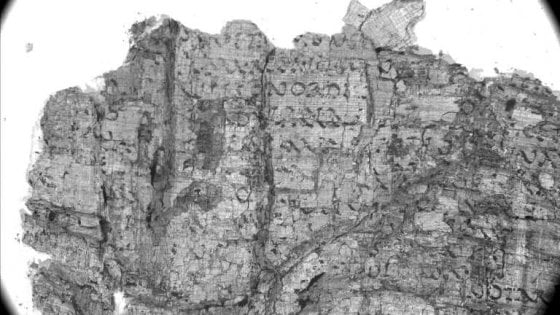 The Romans didn’t use toilet paper.  Instead they used a sponge on a stick.  Or at least, that is my understanding.

20.  For example, there was lately in a training-school for wild-beast gladiators a German, who was making ready for the morning exhibition; he withdrew in order to relieve himself, – the only thing which he was allowed to do in secret and without the presence of a guard. While so engaged, he seized the stick of wood, tipped with a sponge, which was devoted to the vilest uses, and stuffed it, just as it was, down his throat; thus he blocked up his windpipe, and choked the breath from his body. That was truly to insult death![1]

I wonder if they had to share a stick?

Seneca the elder has left us two works, the Controversiae in 10 books and the Suasoriae in 2 books.  Both are textbooks on how to address a Roman court.  A supposed case is proposed: e.g. a priest is burned rescuing the image of Minerva from a burning temple.  Now because a priest must be whole in body, some say he cannot be a priest.   Seneca states the case, and then gives arguments that an orator might make, first for one side, then for the other.  He isn’t concerned with the “right” answer, so much as showing how to argue the case.  Each book of cases is given a preface, in which Seneca talks about orators of the past.

The works do not reach us intact, although they travelled down the centuries together.  In fact we have two kinds of manuscript.

Three manuscripts are important for this form of the text.  First there is Antwerp 411 (=A), from the end of the 9th or start of the 10th century, and written in eastern France.  Brussels 9594 (=B) is slightly earlier, from the third quarter of the 9th century and north-eastern France.  Both manuscripts have suffered damage, and contain superficial corruptions but a basically sound text.  Then there is Vatican latin. 3872 (=V), of the same date as B and from Corbie, which is independent of A and B.  The text seems to be the result of ‘correction’, either in late antiquity or the middle ages.

Fortunately we have another line of transmission.  At some point down the years, probably in the 5th century, someone made extracts from all ten books of the Controversiae, and included the prefaces.  We have manuscripts of this edited version, although once again prefaces have been lost.  But this gives us prefaces for books 1-4, 7 and 10, filling the gap for prefaces in the first family.

The most important manuscript of this family is Montpellier 126 (=M), again written in the third quarter of the 9th century, partly in hands with the distinctive letter-forms of the abbey of Reims.  There are numerous later manuscripts, all derived from M.  But there are also four leaves of a manuscript written around 800 AD, Bamberg Msc. Class. 45m, which is close in type to M.

When  thinking about how manuscripts reach us, it is  always useful to see what is normal.   Most of the general public are not familiar with this, and consequently invent their own imaginary standards of “reliable transmission of texts”.  It is unfortunate that a professional text critic, Bart Ehrman, has published several books which encourage this tendency to suppose that books do not reach us from antiquity.  Only this weekend I had to respond to a post by one of his idiot disciples, who had decided that the bible could not possibly reach us because … there are different textual families!  It is difficult not to feel that Ehrman deserves such an audience, the natural consequence of publishing books that lead the public to suppose that textual criticism is pointless.