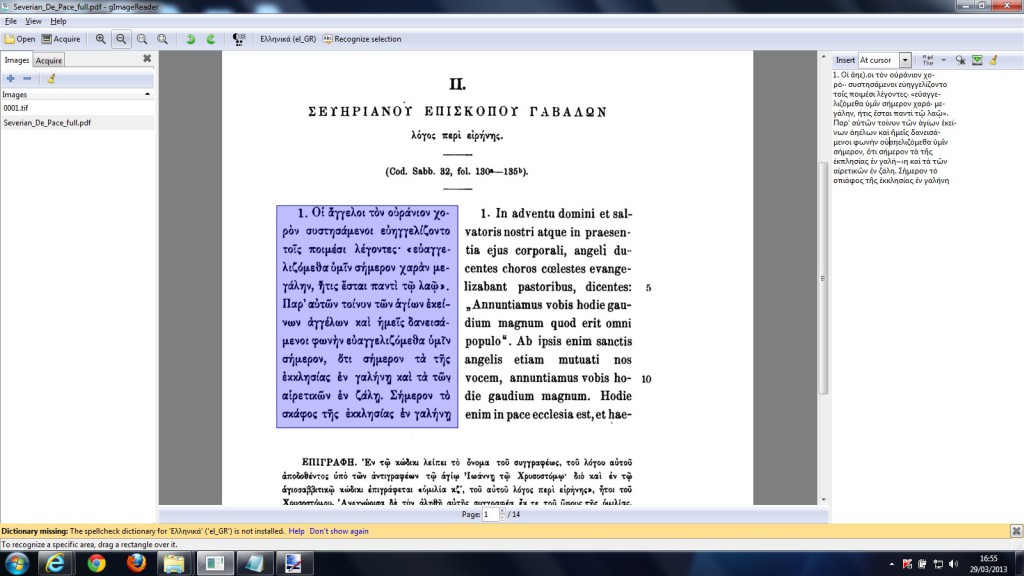 4 thoughts on “Free ancient Greek OCR – getting started with Tesseract”