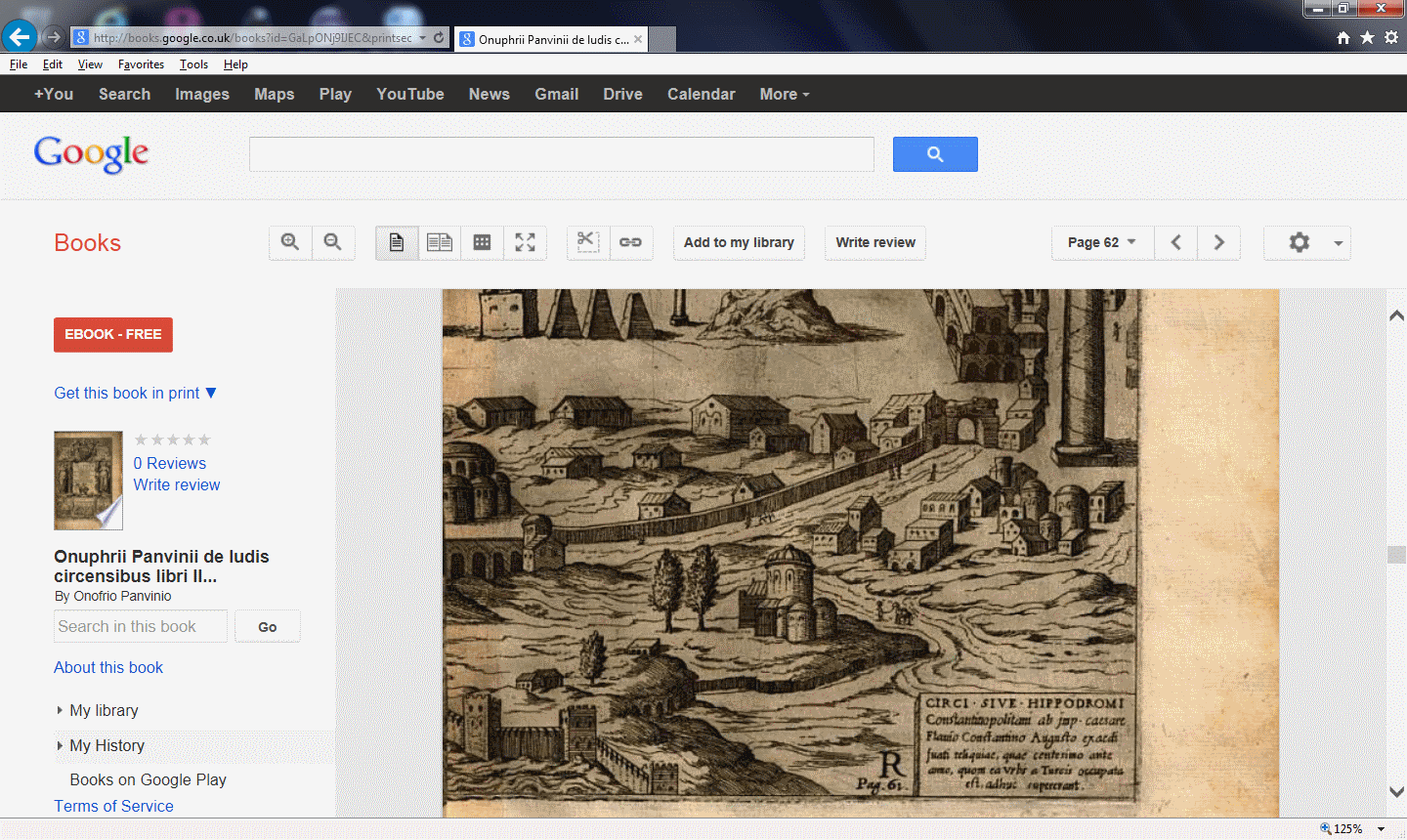 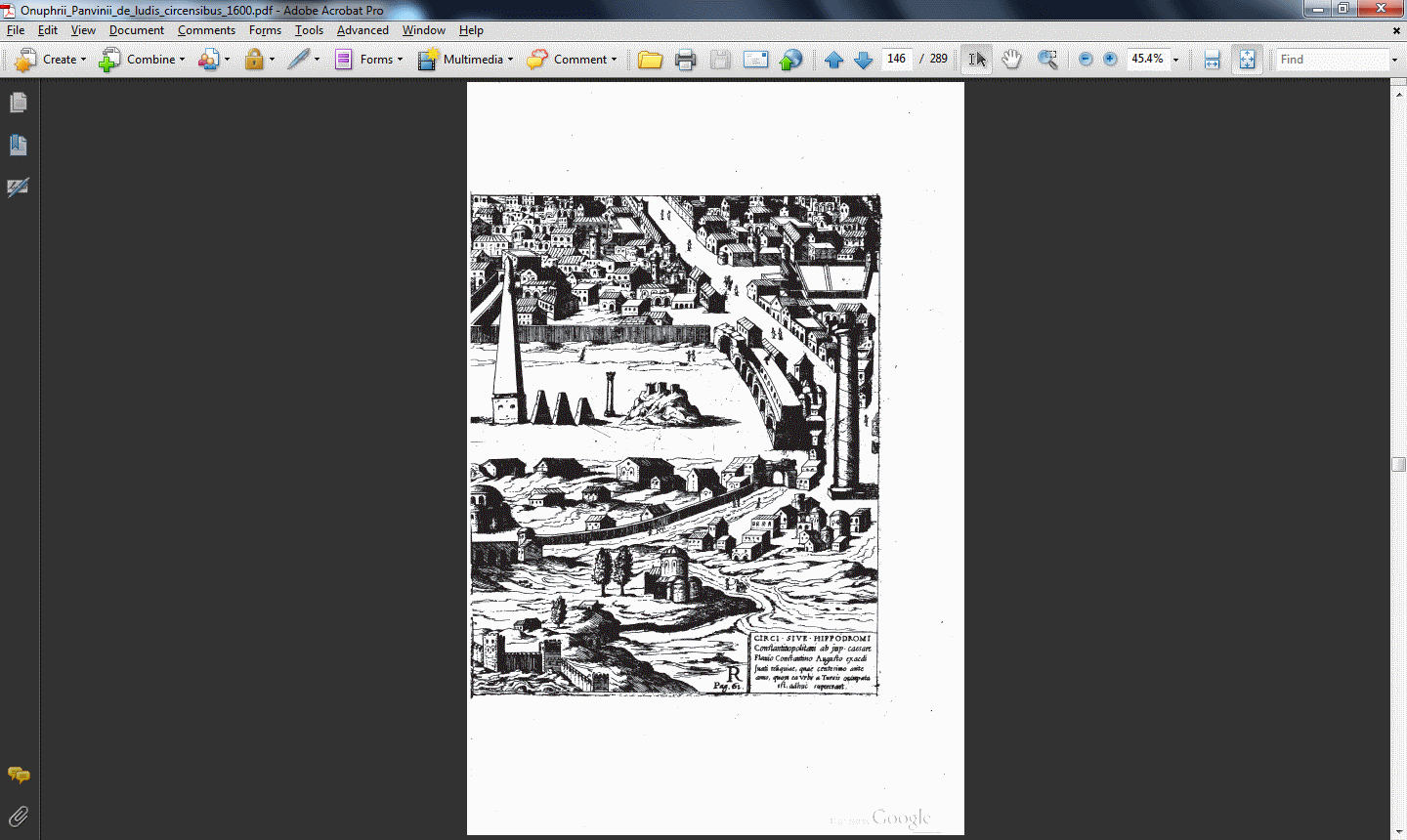 13 thoughts on “An old engraving of the Hippodrome at Constantinople, sabotaged by Google Books”