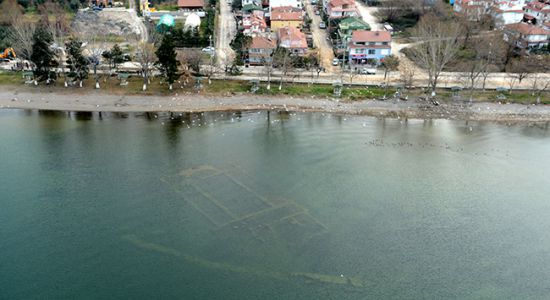 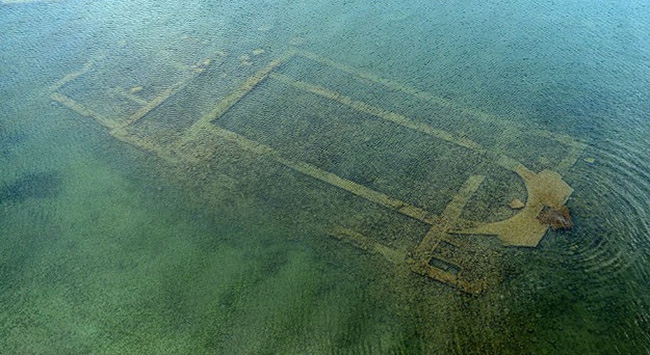 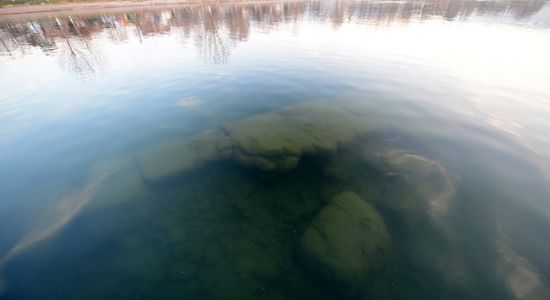 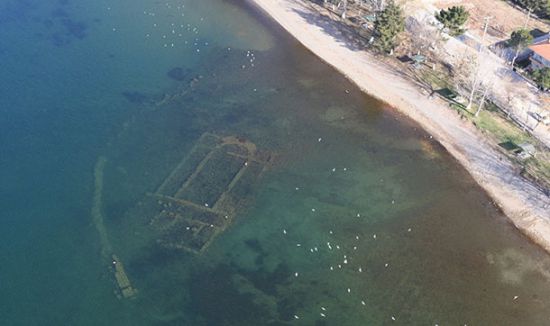 13 thoughts on “Photos of underwater basilica at Nicaea”