So much is online these days, that I hardly use my local library any more.  Also I have rather more money than I did thirty years ago, and the temptation is strong to simply order any book that I want, and have it appear at my house – or my hotel room – the next day.

It is, of course, terribly wasteful to do this.  But I admit to having succumbed twice in recent weeks, once for Christopher Walter’s The Warrior Saints – a fine book indeed, and absolutely critical for anyone interested in the St George literature – and also for the Ashgate Research Companion to Hagiography volume 2.  The latter was probably a very expensive mistake, for I have still not opened it.

Another text was not online, nor readily available for purchase.  So I sent an email to my local library asking them to get it for me.  I was mildly surprised to be told that my library card had expired.  After using the same card for over thirty years, this seemed very odd!  But they ordered it anyway, and it arrived today.  For $8 I can have the use of it for two weeks.  That’s not very long; except that, of course, I always intended to scan it and create a PDF which would always be with me.  As the item was published before WW1, and is therefore out of copyright in the USA, I also intended to put it online.

This morning I collected it, on a steaming hot grey morning.  It was good to see  that my PC copy of Abbyy Finereader Pro 12 and book scanner still worked.  The small size of the volume, and small text size, meant that I had to scan it at 600dpi, which of course meant very large bitmaps.  These were almost 20mb per page in .png colour format; half that, on average, in jpg.  And they had to be colour, because the spine was tightly bound and the shadow in the spine covered some of the text.  Peculiarly the yellowed paper scanned as a faint pink.

Anyway the scan is certainly good enough for my purposes, although I do wish somebody would find a way to produce monochrome scans of tightly bound books!

I’ve been thinking about the legends of St George.  A remark by Christopher Walter has resonated.  These are not literary texts, where the specific words of the story matter.  These are folkstories, where the story is all, but the precise words nothing.

It’s like the legends of King Arthur.  There actually is no original text for these.  Instead there are the legends, in ever-changing forms, and any two recitings may be cast in quite different words.  Such written forms as exist are derivative from this process.

The same is true of the legends of Robin Hood.  There are the medieval ballads, but nobody pretends that these are definitive.  The story will feature Robin, and Little John, and the Sheriff of Nottingham; and at the end the Sheriff will be foiled and the Merry Men will celebrate in the greenwood.  The rest is mere scaffolding, temporary and of no permanent importance.

The same must be true of the stories of St George.  Nobody ever cared about the precise words.  It is the story that matters.  Consequently almost every other copy is quite different.  It is qualitatively a mistake to try to trace a stemma in the way that we might for a literary text.

The legends of St George, like those of Robin Hood, have an oral element.  On the feast day of St George, it would be necessary to give an account of the saint.  Collections of brief accounts of saints exist, in the synaxaries, compiled for just this purpose.  But longer accounts would naturally be given, sermons might well incorporate other material, and so tellings of the legend would extend.

I’ve also been mulling over the question of whether St George is English.  This sounds like a strange question!  But today English nationalism is held in great suspicion by the British ruling class, who rightly see it as a threat to their internationalist policies, and attacks on English institutions are encouraged.  St George as a symbol of England, wearing the red cross, is therefore suspect.

On twitter I saw a jeer that St George was a Palestinian immigrant.  Much nationalism has been excited by the settlement of more than five million immigrants in the last decade, which gives the jeer its point.  Like most good jeers it is designed to be hard to respond to.  But we instinctively know that something is wrong.  And it gives us the chance to clarify what we mean by a nation’s patron saint.

St George was adopted as the patron saint of England by the crusader kings of England.  The invincible warrior on horseback was about all they took from earlier Greek legends.  But saints of that period belonged to all of Christendom.  Possibly this is still true even today, for Catholic saints.  St George was not a Palestinian, even if his shrine stood in Lydda.  The original St George, if he existed, was a Greek or a Roman.  Like the heritage of antiquity, like the Holy Roman Emperor, he belonged to all Christians everywhere.  Any nation was at liberty to adopt a saint, and customise him for their nation.  And that is what kings like Richard the Lionheart and Edward III did.  In a sense, they created St George of England, from a mixture of existing materials – this linked him to the cult of the saint – and their own contemporary need for a hero-saint.  St George is not an immigrant, but a home grown expression of what the English wanted.

Is this perhaps some sort of reply?  At this point we pass rather beyond my period, so I can’t say how accurate all this is.  But it is certainly more true than the gibe of St George the immigrant, which nobody ever heard of until these unhappy days.

I confess that many of the working class nationalists that one sees depicted on the television are wildly unattractive.  But if we must have such people, would it be such a bad thing for them all to revere St George?! 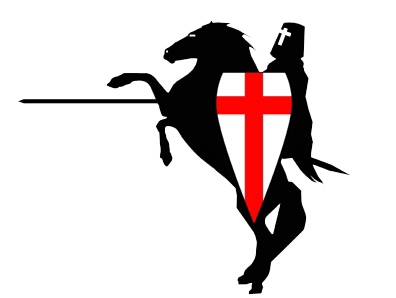 That said, it seems most unlikely that anybody will.  I am the last person to predict how things will be.

That said, I have nagging doubts about the direction of modern life…! 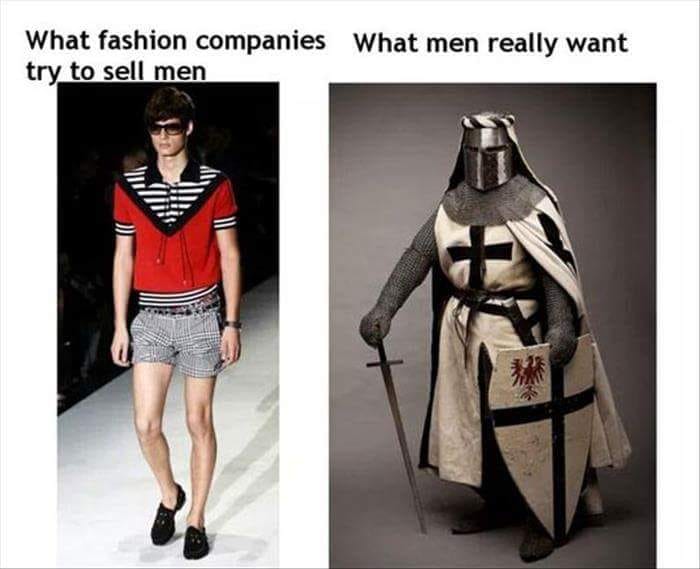 One thought on “From my diary”