It’s time for a miscellaneous post.  Here are a few stories and notices from the last few weeks which may be of general interest.

First up is a GitHub repository, containing an archive of open access antique Christian texts.  The title is the Patristic Text Archive, and it’s here.  Created by Annette von Stockhausen, you have to click down through the directories to find content (surely there must be a better way?)  So here we find Sever J. Voicu’s Greek text of Severian of Gabala, De fide et lege naturae.

h/t TEI Pelican, who also alerts me to versions of the works of Evagrius Ponticus here.

Next, we all know that medieval manuscripts use abbreviations in order to save parchment.  No surprise there – if you had to make your own parchment by catching a sheep, you’d economise too!  But how did medieval scribes keep up with the abbreviations that we find so difficult today?

The next item that caught my eye is a strange story.  Appearing in the Union of Catholic Asian News, and dated 22 September 202o, it’s headlined, Chinese Catholics angry over book claiming Jesus killed sinner.

Catholics in mainland China are upset about the distortion of a Bible story in a school textbook, which claims Jesus Christ stoned to death a sinner woman in order to respect the law of the time.

The textbook, published by the government-run University of Electronic Science and Technology Press, aims to teach “professional ethics and law” to the students of secondary vocational schools.

The book quotes the story of Jesus forgiving the sins of a woman who committed adultery from the Gospel of John. But it has a changed ending.

The crowd wanted to stone the woman to death as per their law. But Jesus said, ‘Let the one who has never sinned throw the first stone.’ Hearing this, they slipped away one by one.

When the crowd disappeared, Jesus stoned the sinner to death saying, “I too am a sinner. But if the law could only be executed by men without blemish, the law would be dead,” the textbook said.

A parishioner who uploaded the textbook on social media said the distortion was an insult to the Catholic Church.

“I want everyone to know that the Chinese Communist Party has always tried to distort the history of the Church, to slander our Church, and to make people hate our Church,” his post said.

Mathew Wang, a Christian teacher at a vocational school, confirmed the content but said the textbook content varies from place to place within China.

Wang added that the controversial textbook was reviewed by the Textbook Review Committee for Moral Education in Secondary Vocational Education.

Something about this story makes me wary.  I see that the story has been repeated by various websites, clearly without further investigation.  The mainstream media have ignored it.

Finally, and continuing the theme of my previous post, here’s a bronze sestertius of Trajan, struck 112-114 which shows a picture of Portus, the new port of Rome constructed by Claudius, and expanded by Trajan.  This from the auction site:

The coin, in virtually uncirculated condition, was found in the basilica at Caerwent in South Wales, not far from Caerleon.

That’s it for now.  Have a good weekend!

UPDATE:  Commenter Suburbanbanshee reports that the original tweet (by @timothyshlong) for the Chinese story is here! 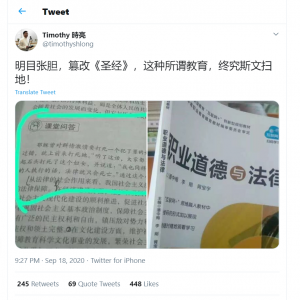 Google translate gives the text of the tweet as “Blatantly, tampering with the “Bible”, this so-called education, after all, is very gentle!”

This contains two images of the handbook. 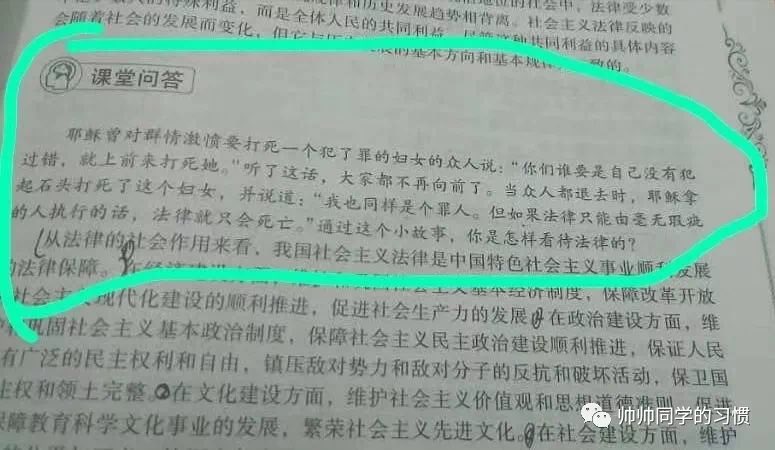 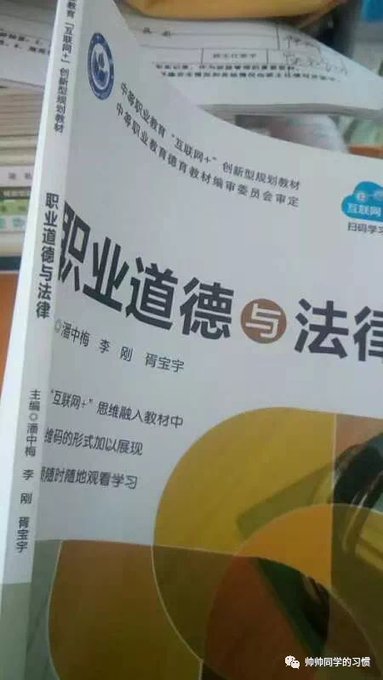 I will see if I can find someone with Chinese to translate this material.

10 thoughts on “A few fragments for the weekend”