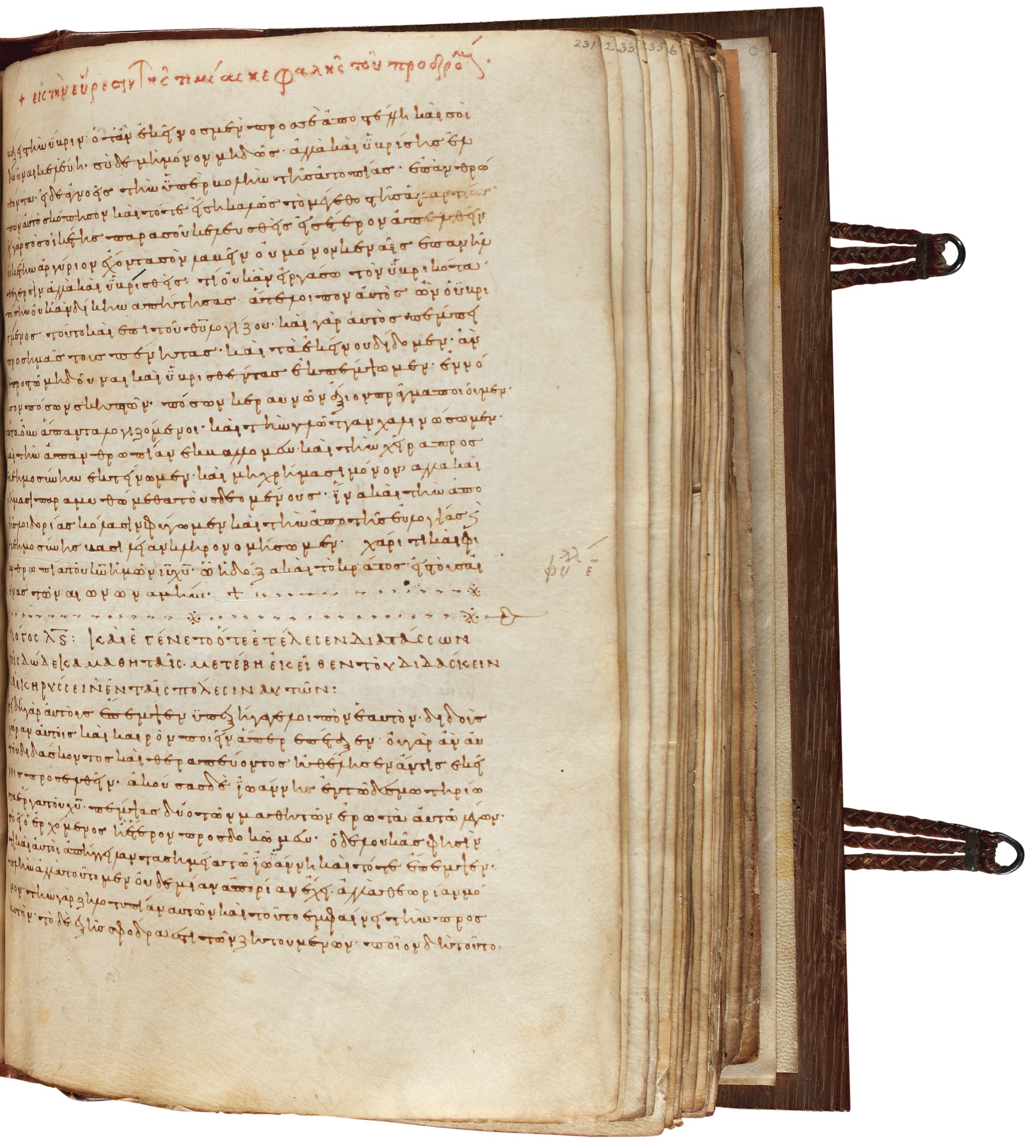 A few weeks ago I uploaded digital transcriptions of Anianus’ Preface to his translations of Chrysostom’s Homilies 1-25 on the Gospel of Matthew and also the texts of Homilies 1-8 from Migne’s PG 58, 975-1058, onto the PGL Project website here.

Today I uploaded digital transcriptions of Anianus’ translations of Chrysostom’s homilies 9-15 on Matthew from the edition princeps published in 1503 at Venice on the PGL project website (http://web.wlu.ca/history/cnighman/PGL/page2.html).

If I can secure another internal grant to complete this transcription project, homilies 16-25 will follow sometime in the new year. Keep your fingers crossed…

This is an unusual project, and all the more valuable for it.  We tend to ignore the Latin translations of works by Chrysostom, and Anianus of Celeda is not a figure with whom most of us are familiar.  Yet his work is very early, and very informative on the early circulation of Chrysostom’s works.

And what a blessing to have this in electronic form!

I’d like to get translations of Anianus’ prefaces into English.